Wind energy is one of the safest ways to generate electricity.

Unlike other generation types, wind energy doesn’t require potentially hazardous activities to mine or extract its fuel, and that fuel doesn’t have to be transported – sometimes over great distances – to the point where it will be used. Our fuel is literally blowing in the wind. That helps increase the overall safety of wind generation.

Additionally, wind power does NOT emit harmful pollution like heavy metals, particulates, and sulfur and nitrogen oxides, which can contribute to pulmonary disease and increased healthcare costs. similarly, wind power DOESN’T need water for cooling purposes like conventional thermal generation power plants do and is thus a smart way to keep our fresh water resources pollution-free.

Wind Turbines in the U.S. 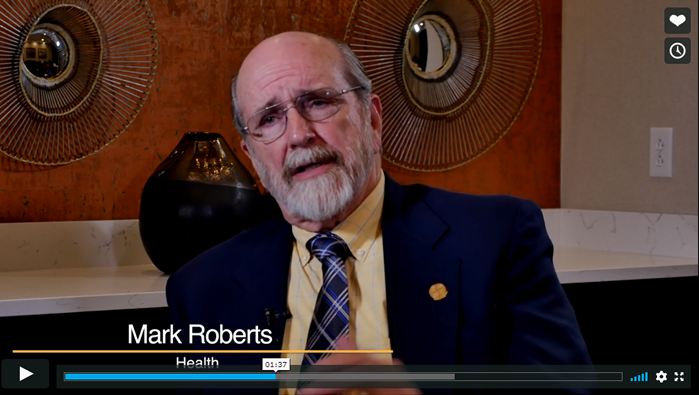 Greenswitch will be compliant with all requirements as stipulated by the Macon County wind energy conversion system (WECS) ordinance. Our Radford’s Run permit application is also available publicly on the Macon County Planning and Zoning website. Here’s an achieve of all related documents:
https://codelibrary.amlegal.com/codes/maconcounty/latest/maconcounty_il/0-0-0-6370

From the American Wind Energy Association:

How loud is a wind turbine?

Independent studies conducted around the world, including the U.S. have consistently found no evidence that wind farms cause any negative physical health effects. 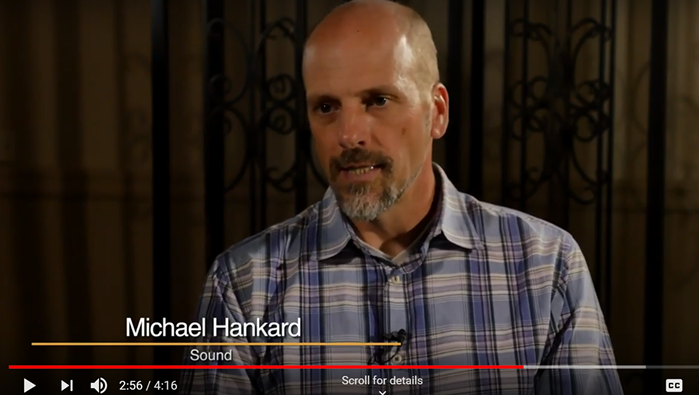 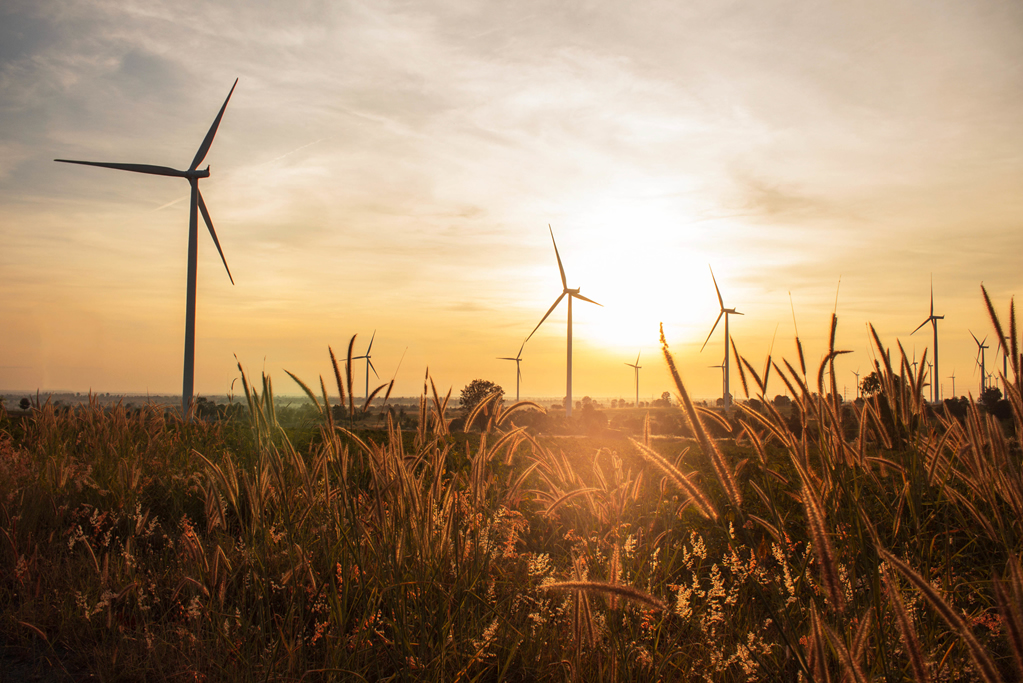 Shadow flicker refers to the moving shadows that a turning turbine blade can cast on houses when the sun is in just the right position at certain times of the day and at certain times of the year. RWE carefully designs its projects to minimize the incidence of shadow flicker impacting surrounding houses. We make sure that flicker only happens – at most – for a few minutes a day when it’s sunny and bright with clear skies, and when the sun is just at the right angle.

From the American Wind Energy Association:

Shadow flicker is predictable, harmless, and passes quickly. It is based on the sun’s angle, cloud cover, wind conditions, turbine location, foliage and terrain, and distance to the observer. Shadow flicker can be avoided and minimized by several methods

As with any structure, ice can accumulate on a wind turbine. This ice can potentially come loose with temperature increases, wind, turbine motion or gravity. RWE takes the risk of ice throw very seriously and design our projects with the safety of the community in mind. We always do the following:

Stray voltage refers to small voltage differences that can exist between two surfaces that are accessible to animals (e.g. stanchion, waterer, floor, etc.). When an animal touches both surfaces simultaneously, a small electric current will flow through its body. If the current is high enough, it can be felt by the animal and may cause behavioral changes. Most often, this stray voltage is the result of improper premises wiring that has deteriorated over time without proper maintenance.

Wind farms do not contribute to stray voltage for several important reasons, including:

To read more about stray voltage and how it can be mitigated, please visit the Midwest Rural Electric here:
https://mrec.org/agricultural-wiring-stray-voltage/stray-voltage/.